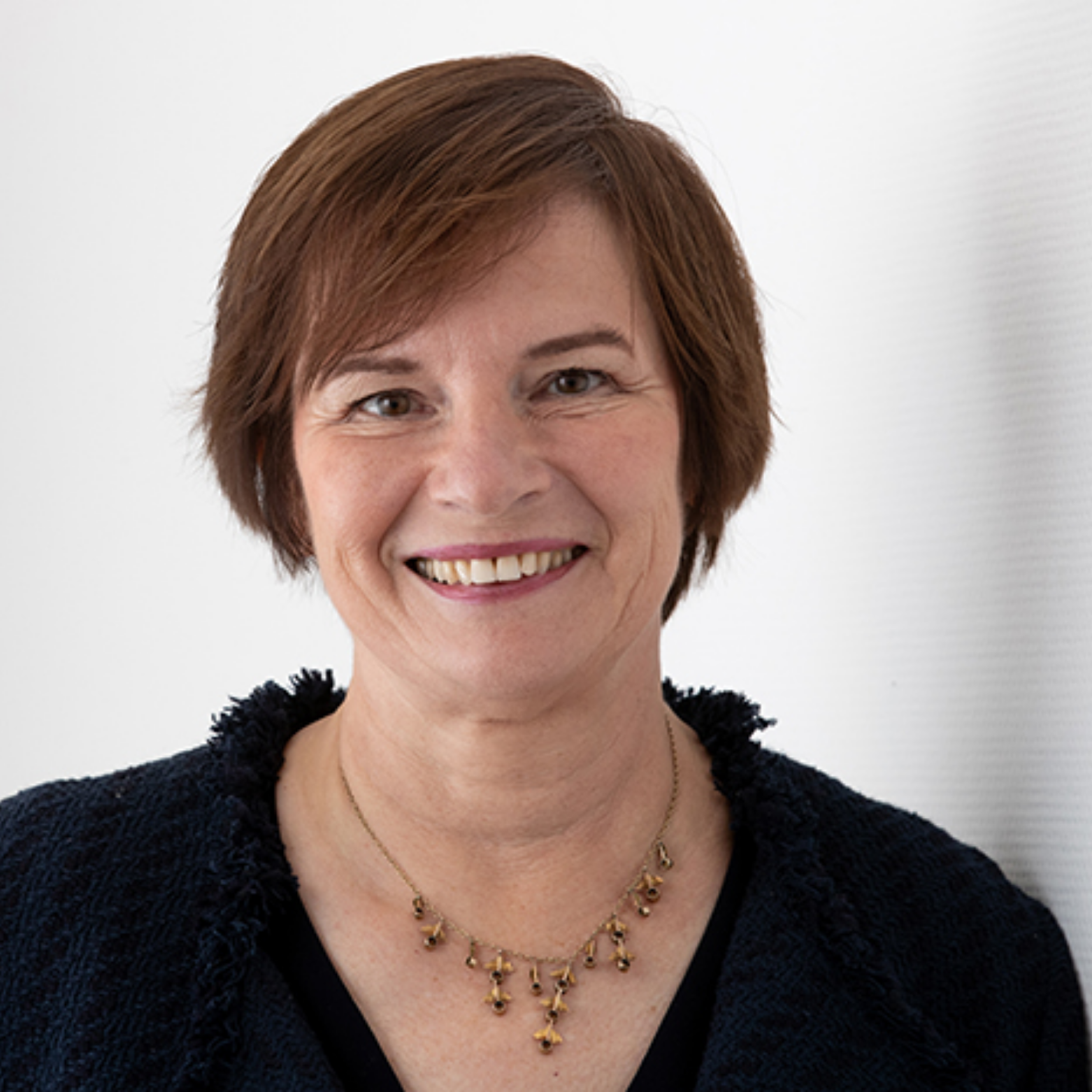 A medical doctor (GP) by training,  Dr Thommes is the Director of the Fondation Cancer Luxembourg (FC) since January 2016.

FC was founded in 1994 and has earned widespread recognition as a prime leader in the fight against cancer in Luxembourg. FC aims to reduce cancer mortality and morbidity rates by waging an encompassing fight – by promoting research, prevention and early detection, improved methods of treatment and rehabilitation and quality of life. FC supports cancer patients and their family throughout their journey and strives to ensure their rights. FC works in collaboration with the health authorities but is financially independent.

Lucienne has been working at FC since 2010, first as a health professional focusing on cancer prevention, tobacco control and colorectal cancer screening. Since 2016, as a Director, she coordinates and supervises all functions and key areas of the Fondation, implements the strategic planning and policy-making with the help of her 14 employees.

Lucienne is a Board Member of the Scientific Committee in house – selecting cancer research projects to be funded by the FC – and acts as the representative of FC in the  European Network on Smoking Prevention (ENSP) of which the FC is a member since 1998. She also participates in the ECL’s Access to Medicines Task Force and serves in multiple working groups of the National Cancer Plan as cancer patients advocate.

Lucienne is a Board Member of the Laboratoire National de Santé (National laboratory of pathology and genetics) and Omega 90 asbl (end of life care, including palliative care and euthanasia). She is the Treasurer of FLASS (Fédération luxembourgeoise des associations de sport-santé) an association promoting physical activity in secondary prevention.

Lucienne also worked as a national representative within the European programme ‘Europe against Cancer ‘.