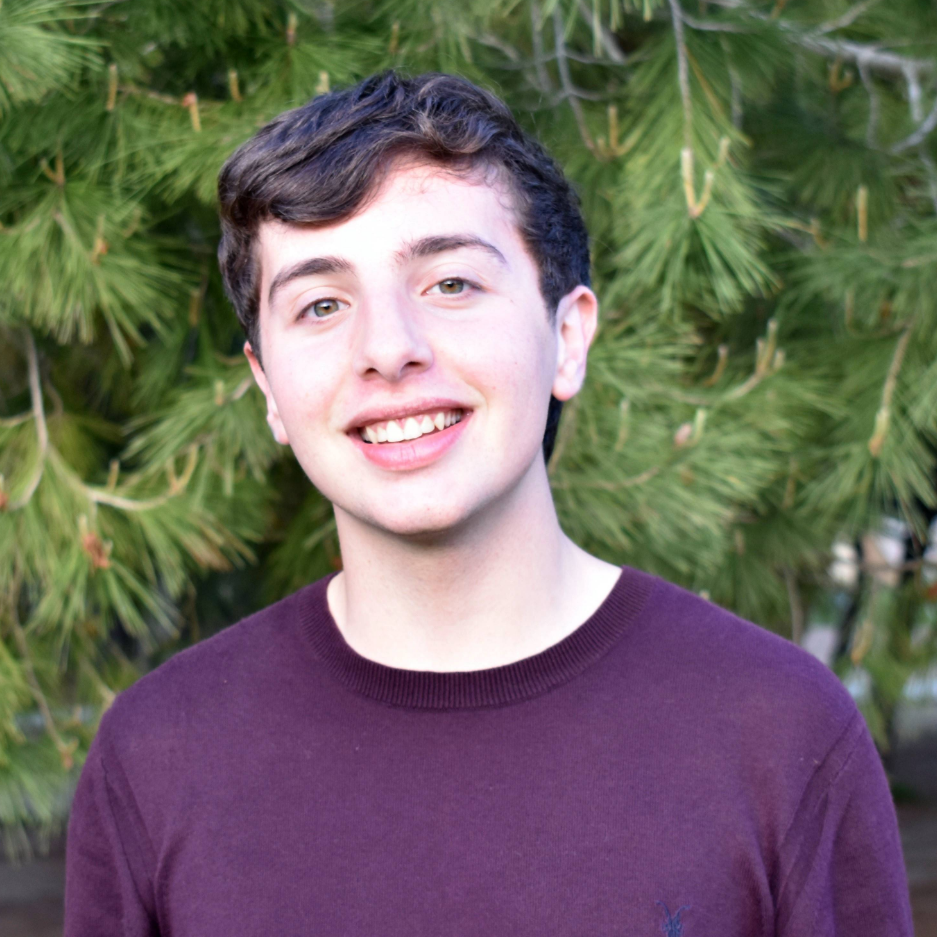 Steven is a youth activist and a medical student at the University of Malta. He has a keen interest in molecular biology, endocrinology and metabolism, and considers both research and clinical practice in the field of oncology as a future career.

Aside from promoting the European Code Against Cancer, Steven is a member of a number of associations, including the Malta Medical Students Association (MMSA), the local branch of the English Speaking Union (ESU) and the Junior Chamber International (JCI).

He was selected to represent Malta as the head delegate in the 47th edition of the Model European Parliament in Helsinki in 2017 and was the lead organiser of the student climate strike which took place in March 2019. In his free time, Steven collaborates with other environmentalists to lobby for stronger action against climate change.