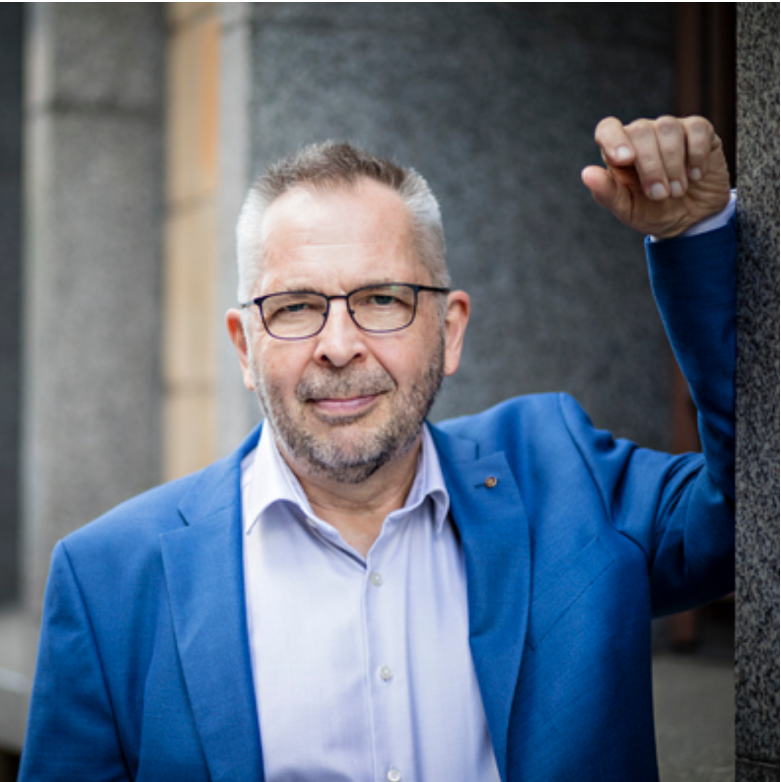 Dr Sakari Karjalainen was a Board Member of the Association of European Cancer Leagues (ECL) between 2014-2020 and its President from 2015-2020.

He is the Secretary General of the Cancer Society of Finland and Cancer Foundation Finland since 2011. He is a MD, holds a doctorate in Epidemiology and is Adjunct Professor at the Tampere University. Prior to his current appointment, he was Director General of the Department of Education and Science Policy at the Ministry of Education and Culture in Finland (2006−2011). He worked earlier as Director of the Science Policy Division of the Ministry of Education (2002−2006), Secretary General of Research Council for Health at the Academy of Finland (1995−2002).

Dr Karjalainen was leader of the WP2 (Dissemination) of the EU Joint Action of Cancer Control (CANCON) and the WP3 (Evaluation) of the Joint Action of Rare Cancers (JARC). He has held important posts in the governing boards of international research organisations (EMBL, EUI and IARC), European School System and Steering Committee of Bioethics of the Council of Europe. His current research interests are cancer epidemiology and health care ethics.