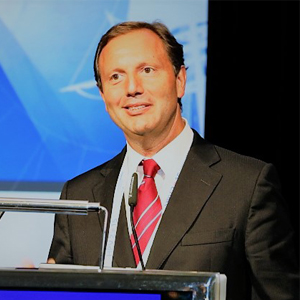 Rui is the Coordinator of the Molecular Oncology and Viral Pathology GRP of the Portuguese Oncology Institute of Porto (IPO Porto). He is also an invited Professor at the Medical School of Porto University and the Health Sciences faculty of Fernando Pessoa University.

Rui is also Member of the Board of the NRN-LPCC Portuguese League Against Cancer and Co-Chair of the European Cancer Organisation’s HPV Action Network.  He is a member of several national and international associations and has organised, as Executive or Scientific President, some prominent international meetings and conferences, including the 30th International Papillomavirus Conference (HPV 2015), the 2nd Congress of European Society of Pharmacogenomics and Theranostics Congress (2013) and the 7th European Conference on Tobacco or Health (ECToH 2017).

Dr Medeiros has authored and co-authored more than 400 peer-reviewed papers and acts as a reviewer for several scientific journals. He obtained a PhD in Human Biology, Oncology and Molecular Epidemiology from the Faculty of Medicine of Porto (FMUP) in 2002) and went on to achieve Professor status (Agregate) in 2006 at the University of Porto ICBAS Medical School. His current research and clinical interests are vaccines, viruses & Cancer Research and pharmacogenomics.

Rui acted as a jury member for the INFARMED Scientific Research Found. and of the Journalism Award in Oncology (Premio Jornalismo LPCC 2015, 2016, 2017, 2018) and  the Committee of the National Science Award on Oncology (Premio Sobrinho Simoes LPCC 2017).