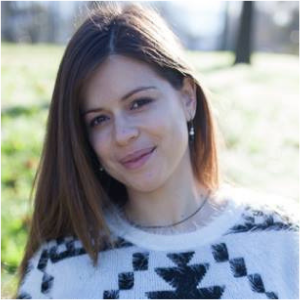 Patrícia is a Psychologist at the Portuguese League Against Cancer-Northern branch and works closely with the Health Promotion Department. During her ten-year career, she has worked specifically with young people to promote academic success, vocational orientation and health education. For the past 6 years, she has been designing, implementing and evaluating educational projects in schools and other community contexts. She also leads several youth groups in the north of Portugal and uses peer education as a strategy to promote health education and empowering youths. Patrícia also collaborates with the media to inspire people to change their behavior and take action against cancer and has appeared on ‘Good Morning Portugal’ to talk about the importance of HPV vaccination.