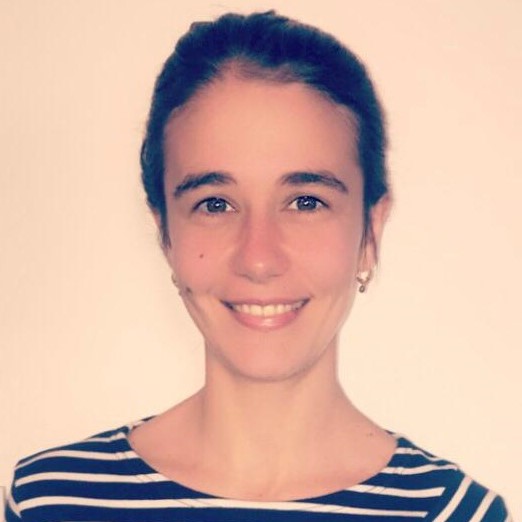 Interested in advancing knowledge on cancer development and prevention, Manon Cairat, a young scientist, is currently investigating the effect on cancer risk of certain drugs, additives, ultra-processed foods, and biomarkers.

Having recently completed her PhD in epidemiology at the International Agency for Research on Cancer (IARC) supported by an awarded competitive grant from the French League Against Cancer, Manon is an epidemiologist at the French Institute of Health and Medical Research and IARC. She also holds two master’s degrees in public health, one in human nutrition and another one in environmental risks.

She strongly believes that citizens need to be well-informed to make healthy lifestyle decisions and that researcher’s involvement in tackling, mis- and disinformation and in disseminating evidence-based messages on cancer prevention is key to defeat cancer. This is why she decided to join the Youth Ambassadors for the European Code Against Cancer.