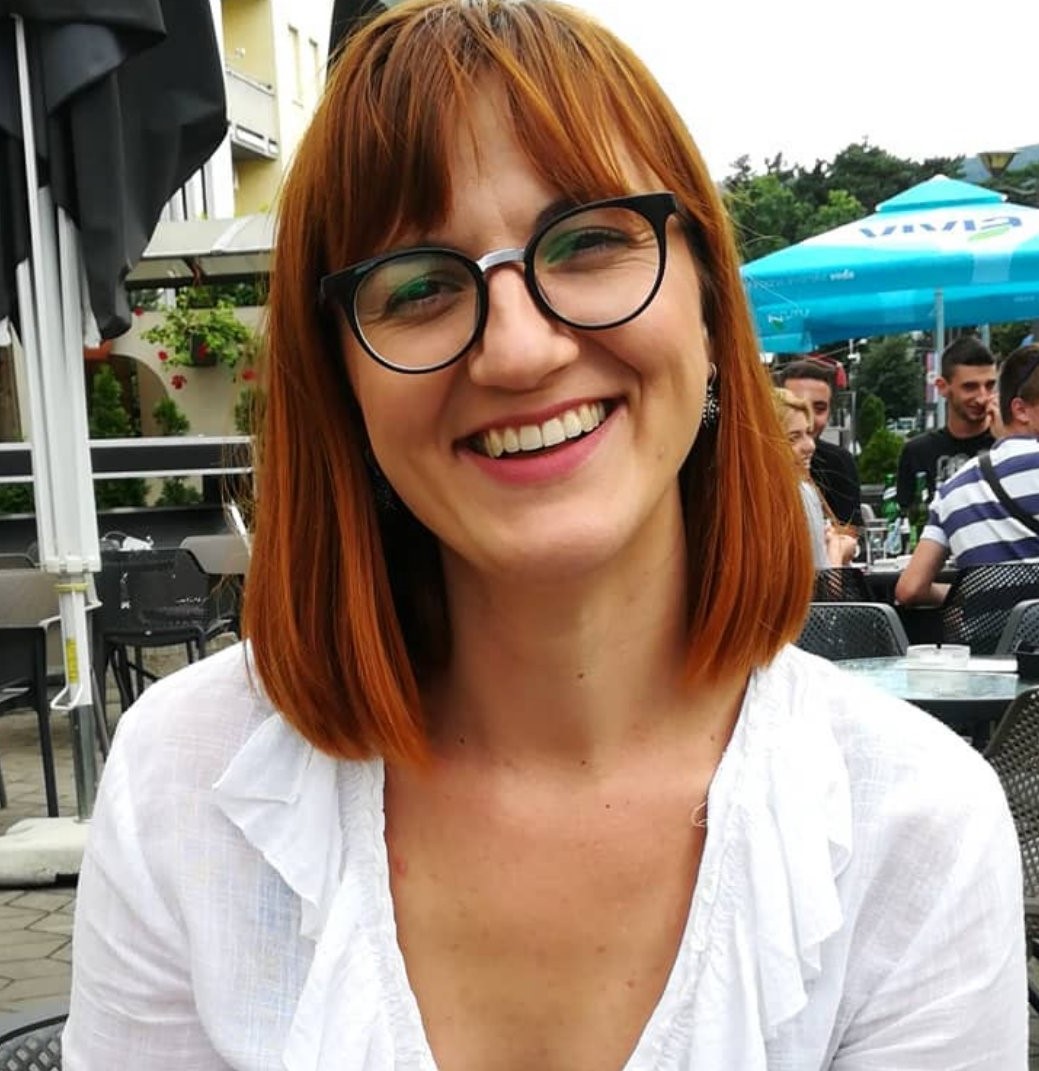 Helena is one of first 18 Youth Ambassadors for European code against cancer (ECAC) since 2014.
She conducted a survey about awarness about ECAC in Croatia in 2015. Which shows that it is necessary to start with targeted public events to raise awarness of people about preventive habits which are listed in ECAC.
Helena is active member of Croatian league against cancer from 2017.
She was coordinator of 1st public event which aim is to promote ECAC called “12 minutes against cancer” which is organized every year since 2017., in May, during European week against cancer in Zagreb, Croatia.
She is student of dental medicine at Medical faculty, University of Banja Luka in Bosnia and Herzegovina.
In 2018 she supervised 1st public presentation of ECAC in Bosnia and Herzegovina, during Healthsphere, preventive project of Medical students association in Banja Luka.
She had several public speaches about ECAC to raise awarness among young adults in Croatia and Bosnia and Herzegovina, tv shows appearances, interviews etc.
She is driven by passion for scientific communication, research, public speaking and behavioral change.
Her aim is to organize efficient working group of young individuals who are going to manage aims listed in “National cancer control plan 2020-2030” in Croatia through the promotion of European code against cancer.