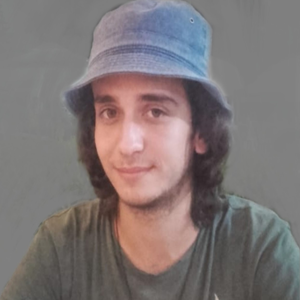 Ergi is an Albanian national currently living in Timisoara (Romania). He is a 2nd year medical student who has always dreamed of becoming a doctor. Ergi has already published a study about the arteries around the heart and participated in several medical conferences. He has also organised scientific-themed public speaking debates at the University of Pharmacy and Medicine of Timisoara and volunteered at the National Hospital “Mother Teresa” in Tirana (Albania).

Medicine, however, is by no means his only interest in life. Ergi attended  a French high-school and grew passionate about the arts, especially writing and acting. He wrote and put together a play about the communist regime who was shown in a national theatre.

By being part of a European network of public health enthusiasts, he wishes to make a positive impact on the ground and motivation and give visibility to central and eastern european countries.