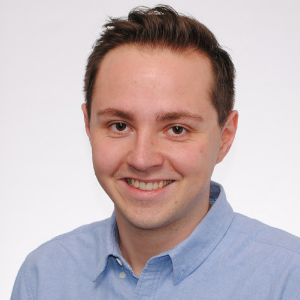 After having graduated from medical school in Graz and worked as a junior doctor, Dino is now pursuing a phD in the field of  hematology. Dino is particularly passionate about tobacco control and is the co-founder of the grassroots-movement “Generation Rauchfrei” (Generation Smokefree), which aims to create a future where all public spaces are smoke-free and the risk of second-hand smoke is minimised.

During his studies, Dino was actively involved in public health and advocacy initiatives led by the Austrian Medical Students’ Association (AMSA). He also took part in exchanges and rotations in El Salvador, Seychelles, Spain and Canada.