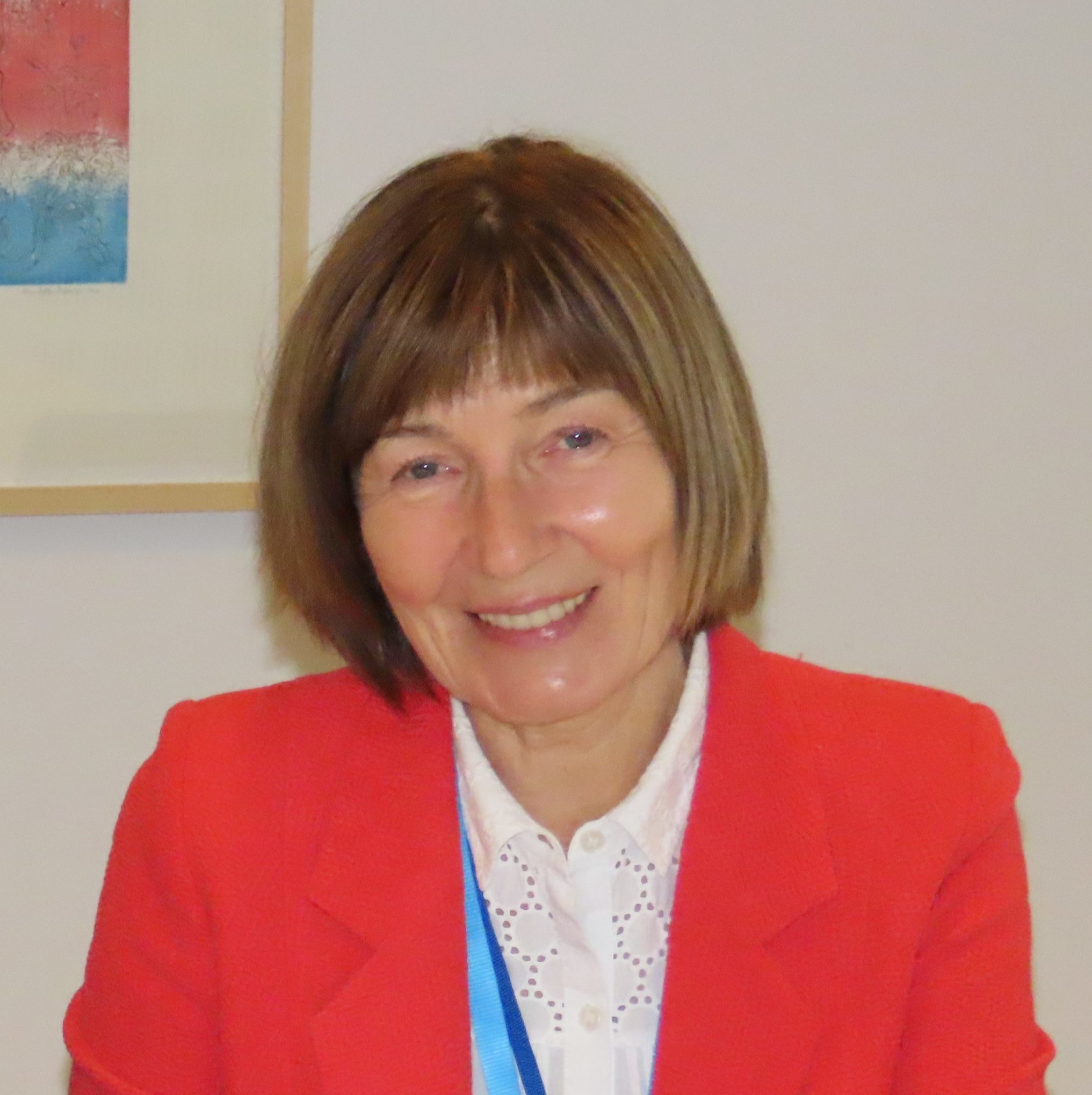 Darina Sedláková has been a Board member of the Slovak League Against Cancer since 2012, also acting as the League’s Vice-President.

Between 1994-2000, she was Deputy Director of the Council of Europe Information Office in Slovakia focusing on the implementation of health and socio-economic programmes. Since 2000, she has been working at the World Health Organization as Head of the WHO Country Office in Slovakia and spent two years in Slovenia.

She has extensive experience in working with minorities and vulnerable populations. She holds certificates from international training and courses in public health, health systems, and policies as well as global health diplomacy and has co-authored several professional publications. She currently provides expert advice in the field of public health to NGOs operating in the health and social sectors.